Growing up, like many women, I struggled with not fitting in to the standard Female Stereotype.

At school I loved maths and physics, and never fitted in with the popular girls who were into fashion, make-up and popular culture. In fact, I’m still far more comfortable, make-upless, in jeans and a t-shirt than anything else.

My biggest problem was the seemingly complete lack of female role models.  Growing up in the 80s and 90s there wasn’t much out there for an aspiring female engineer (and suppressed photographer!).

Unbelievably, I won the Lovelace Plate for Computer Science at the boy’s school where I studied one of my A-levels. The unbelievable part is that I had no idea who Ada Lovelace was (or even that “Lovelace” was a woman!) until I was in my late 20s. You see, although there was an award in her honour (at the boy’s school, no less), we only learned the history of the subject in terms of its male contributors. Maths and physics at the girl’s school I attended was similarly peppered with male history.

It probably won’t surprise you to learn I was one of only 3 women on my engineering degree course at university, nor that once I’d finished my degree and subsequent travelling, and settled down into a “real” job, I was absolutely in the minority at the big engineering company I joined.  It’s also no surprise that after almost a decade there, I felt it was not where I should be. I’d grown tired of the “banter”, and despite having reached a very respectable managerial grade, the need to prove myself against challenges from my male colleagues, time and again, finally wore me down. I’m strong and resilient, but I’d had enough.

Taking the leap and launching my own photography business what the scariest and most fantastic thing I’ve ever done: It opened up a world to me of amazing, empowered, supportive and inspiring women.

I’ve come to realise these inspirational and talented women are there throughout history too – across all fields.  They’re often hidden; you have to search. But that’s getting easier with the technology available to us today.

Yes, it frustrates me that we still have to search for our role models – we can’t just pick one of the many male contributors prevalent across the media and history books alike.

But finally, I not longer feel like someone out-of-place.

So to all you amazing ladies out there: Today is your day.  Own it!

International Men’s Day is in November.

Ada Lovelace is credited as being “the first computer programmer”, following her translation and expansion on an article describing an Analytical Engine in 1842 (essentially, the designs for a very early computer, in which she detailed several early “computer programs” of her own design). Her notes were used 100 years later and served as critical inspiration for Alan Turing’s work on the first modern computers. She died aged just 36, but was already renowned for her fundamental understanding of maths, science and logic.  For more information, check this out. 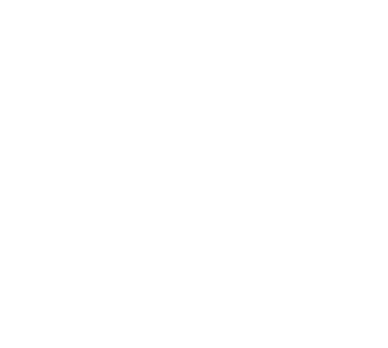